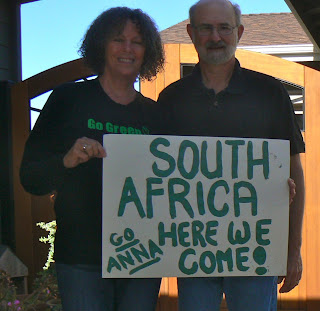 We are packing.....on Friday we are off to South Africa. Wow, how did we get here? Well, as usual it is one or the other of our daughters who lead us to great adventures. This blog follows a two year blogging recess after a blog I started writing over three years ago when daughter, Anna took us on a miraculous journey. That blog was called Miracle on Order . If you click on the title it will link you back to when that blog journey began.

The miracle on order was a gift of life in the form of donated lungs to replace Anna's used up CF infected lungs. She was 29 and suffered from cystic fibrosis and dealing with lung disease her entire life. She was already living on a second life as when she was 18 months old she nearly died. Anna returned to us and we entered the world of CF in 1983. It is a long story with many chapters but to link to how we are now going to South Africa I will just tell you that Anna took to water and swimming as a 5 year old. She was a natural and glided through the pool. Swimming helped her constant lung congestion and we signed her up for swim team. At her young age Anna became a star and won a league championship. 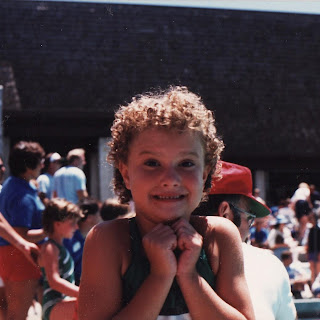 To this day, 26 years later, she still holds the pool record for butterfly as a 6 and under. Experiencing this with her disease, a prognosis of living to just about 20 years old and having nearly died at 18 months old Doug and I reveled in this amazing show of talent and strength. It was not long until her lung disease made it very difficult for her to continue competing in swim team. She continued to love the pool and be a life guard. Those were remarkable days when we witnessed Anna as an athlete, a very unlikely thing.

Now fast forward.......November 22, 2010 Anna received her new lungs. Transplant is no easy surgery and she had a very rough first month but then things turned around and she grew stronger and stronger. While in the hospital we talked about her training for the US Transplant Games and going with her dear friends who had been there before. 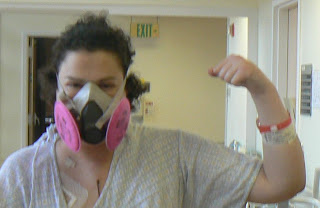 We walked the halls together and dreamed of when she would be strong enough to swim and compete. It seemed so ridiculous that you could suffer from such devastating lung disease and be at the brink of death to then be resurrected into a new life with new amazing dreams. So thus, the name and address for this blog, adaughtersdreamcomestrue.blogspot.com

Last year Anna entered the US Transplant Games in Michigan. I went with her and witnessed that most incredible event. I saw her swim her booty off and come in first in 5 races! It was so very, very, very exciting. She still had it, the wonderful talent we saw when she was a little girl. Now those crappy CF lungs were not getting in the way. 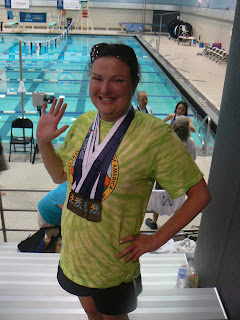 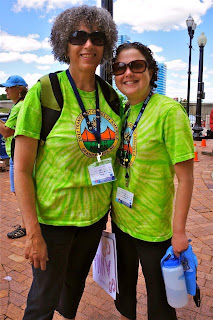 Now Anna had new lungs from an anonymous donor who she thanks everyday. Life is so different. She loves every moment and is using this opportunity to experience life to the fullest for her. After excelling at the Games she got the sweet taste of victory. Anna learned the the 2013 World Transplant Games were to be in Durban, South Africa. How crazy was that? Africa was her dream destination. She wanted to go there to experience the land and see the animals and now here was this event beckoning her. She took the plunge, literally, and signed up for the US Team as a swimmer. She competes in two weeks on July 31 and August 1, 2013. Doug and I are going to witness this event. And that is why we are packing for South Africa.....at least that is the biggest part of the story....more to come...... 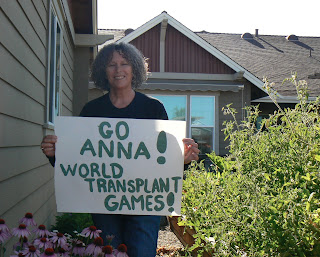 Robin
I am a mother of two exceptional daughters and three granddaughters who has had a loved and supported life with a dear husband.